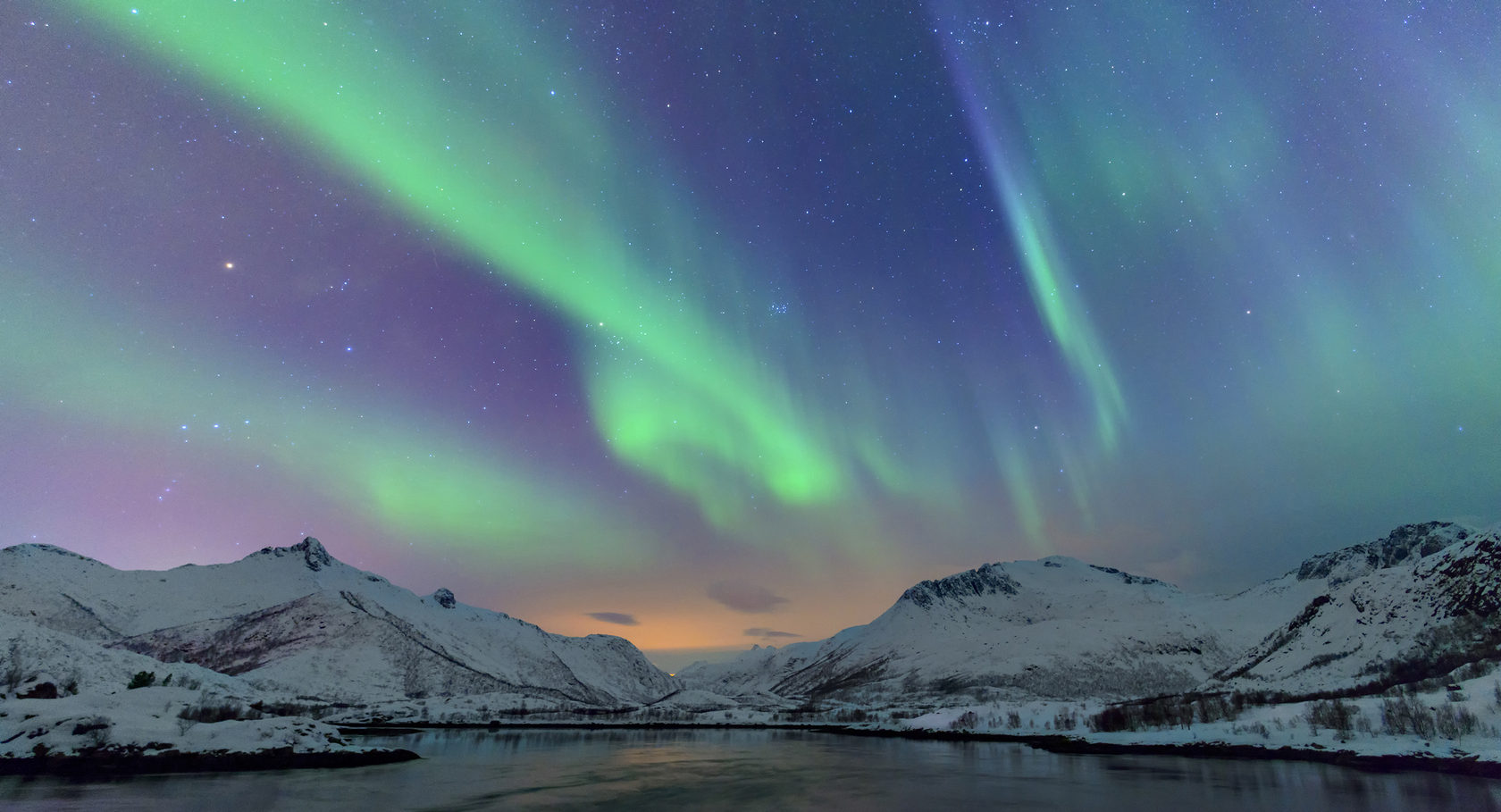 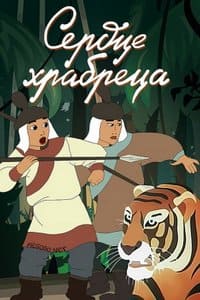 1951
USSR
Вoris Dyozhkin, Gennadiy Filippov
Oleg Leonidov, Dmitry Nagishkin
Mikhail Druyan
Vladimir Degtyarev, Valentina Vasilenko (II)
Animation
6+
19 min
year of production
production country
director
screenwriter
D.O.P.
artist
film category
rating
length
braveman's heart
Сердце храбреца
Based on the Udege tale «Sem Strakhov» (7 fears). This Cautionary tale about friendship, loyalty and bravery, was put together by the Ugede people long ago, when people believed in miracles and worshiped the deities of the forest.
Stills
Selected festival history
Boris Dyozhkin
DIRECTOR'S BIOGRAPHY:
Boris Dyozhkin was a soviet animation director, artist and screenwriter. Honored artist of the RSFSR (1969). Took animation courses with the Press centre. From 1934 - an artist (from 1944 – production designer, from 1947 - also director) of the studio «Soyuzmultfilm». In 1944 was rewarded «For successful work in the field of Soviet cinematography in the days of the Patriotic War and the release of artistic pictures». From 1954, worked independently, filmed traditional animation, and also taught courses on training and improving qualifications for animators with «Soyuzmultfilm», was a member of the course faculty, co-author of the training program for animators. Was a member of the artistic council of the studio. 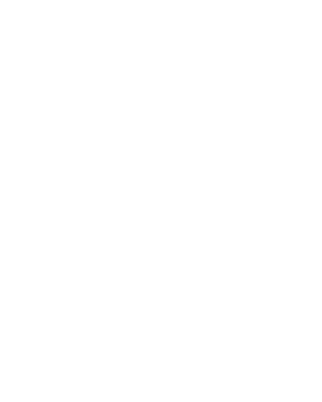 Gennadiy Filippov
DIRECTOR'S BIOGRAPHY:
Gennadiy Filippov was a soviet director, animator. Studied at the Tatar Art College. Started in the film industry in 1931, as part of an animation group «Vostokkino» he did animated inserts in scientific motion pictures, as well as various cartoons. From 1934 worked in the group «IVVOS» (Mosfilm studios) as an animator, from 1936 at «Soyuzmultfilm», in 1937 made his directorial debut. Made traditional animations, worked as an animator and a director in conjunction with Boris Dyozhkin. Taught animation courses. 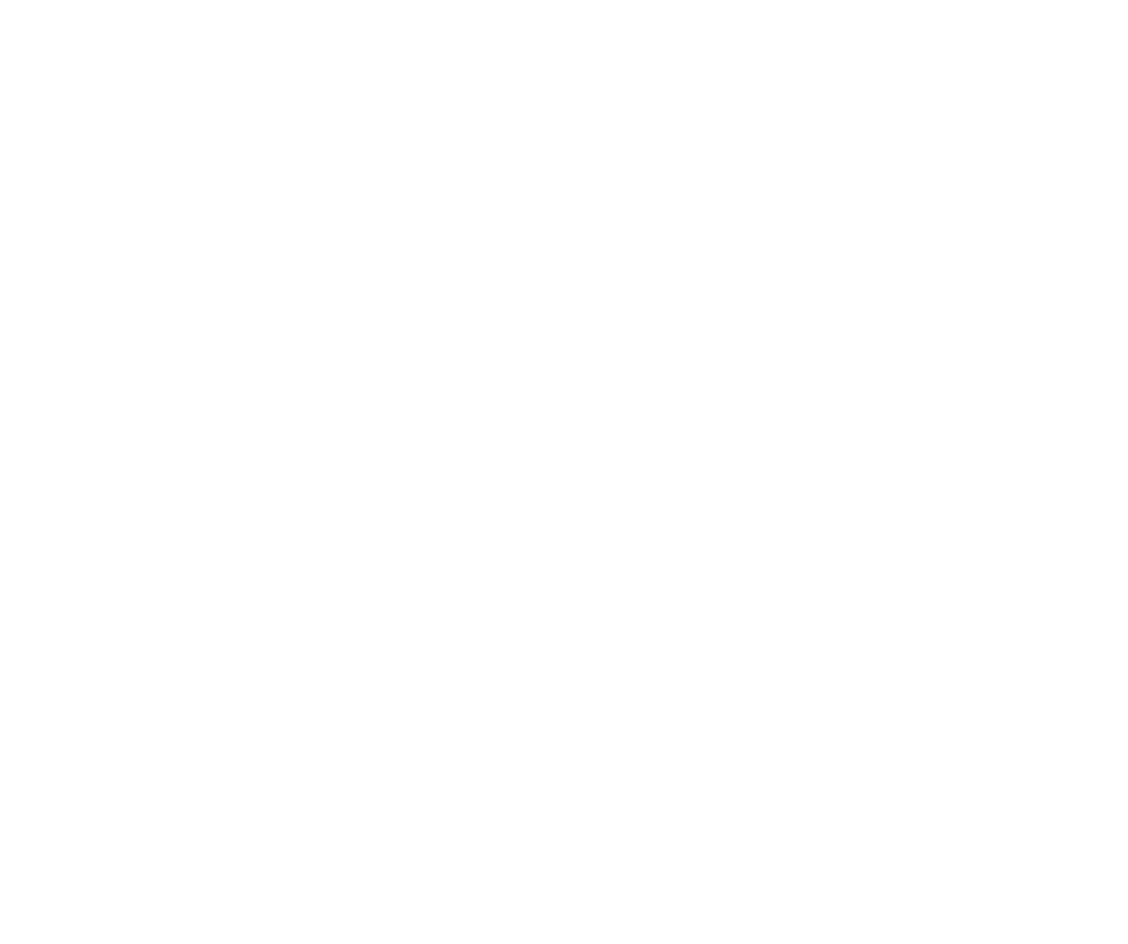