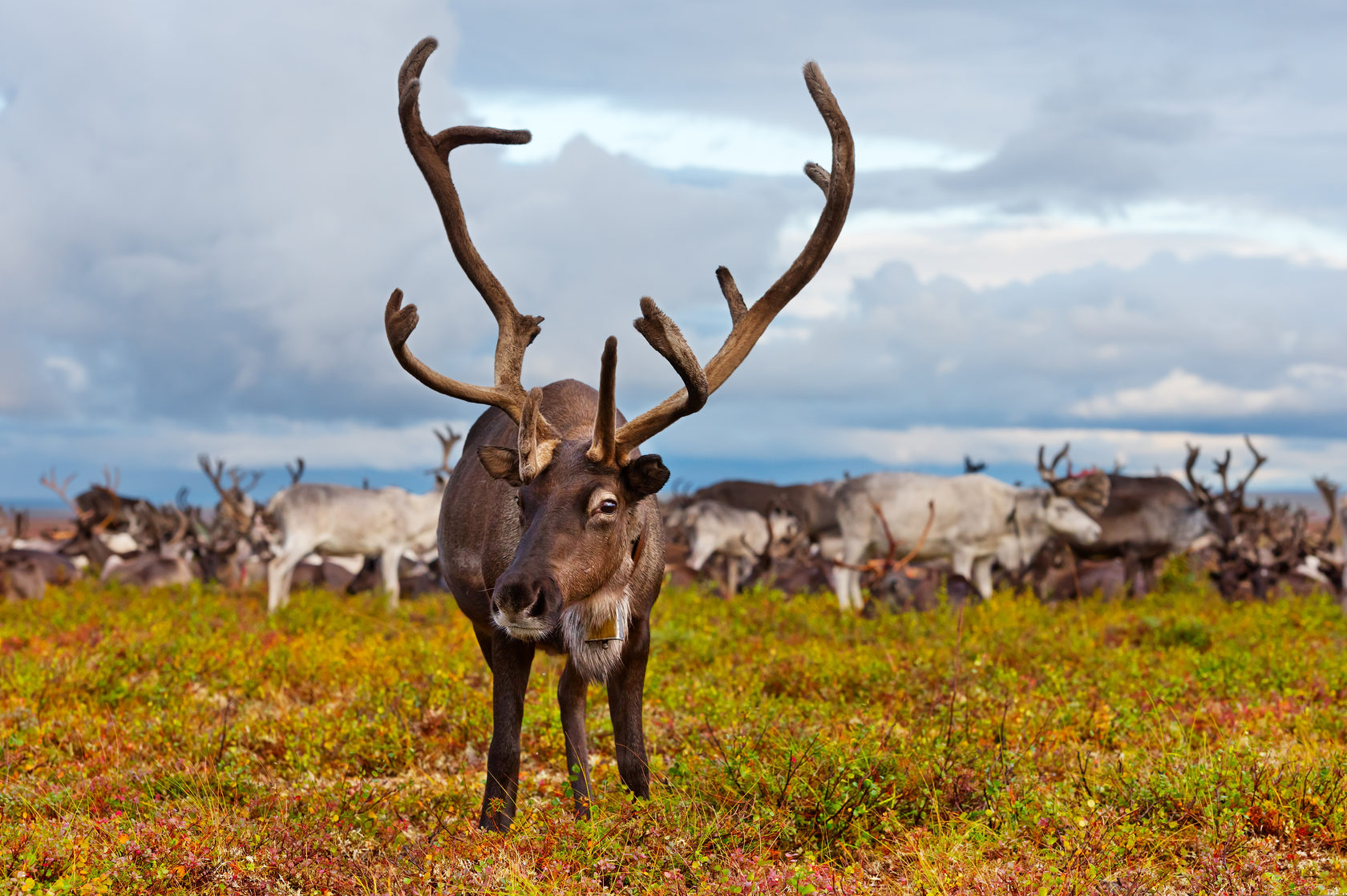 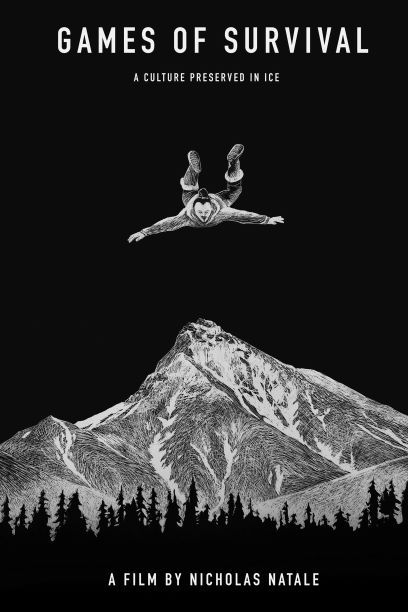 Games of Survival: A Culture Preserved In Ice
2019
USA
Nicholas Natale
Nicholas Natale
Nicholas Natale
Documentary
12+
16 min
year of production
production country
director
producer
D.O.P.
film category
rating
length
A documentary film about WEIO, the World Eskimo Indian Olympics. Native Eskimos have competed in these games since 1961, which is a gathering of Eskimo people from all around the circumpolar region. It is the largest annual celebration of Alaskan Native Heritage. Through travelling to native villages and filming WEIO, this film will provide a look into the lives of native Alaskan Eskimos and share their traditions and culture with the audience.
Stills
Selected festival history
Nicholas Natale
DIRECTOR'S BIOGRAPHY:
Nicholas Natale is an award winning Filmmaker, Location Sound Mixer, and often referred to as the «Tech God». It has been speculated that he may even be a mind reader as he is always ten steps ahead. He has worked on a variety of reputable sets including «B&H Photo Video», «Comedy Central», «Audible», ««SYFY», and «TB12», as well as in a variety of recording studios throughout his career. Nick holds a Masters Degree from the Harvard Extension School and is also the Media Technician at the Department of Art, Film, and Visual Studies at Harvard University.

Director's filmography:
2019 - «Games of Survival: A Culture Preserved In Ice» 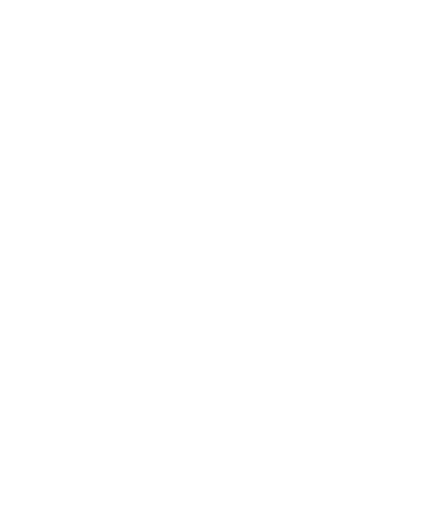