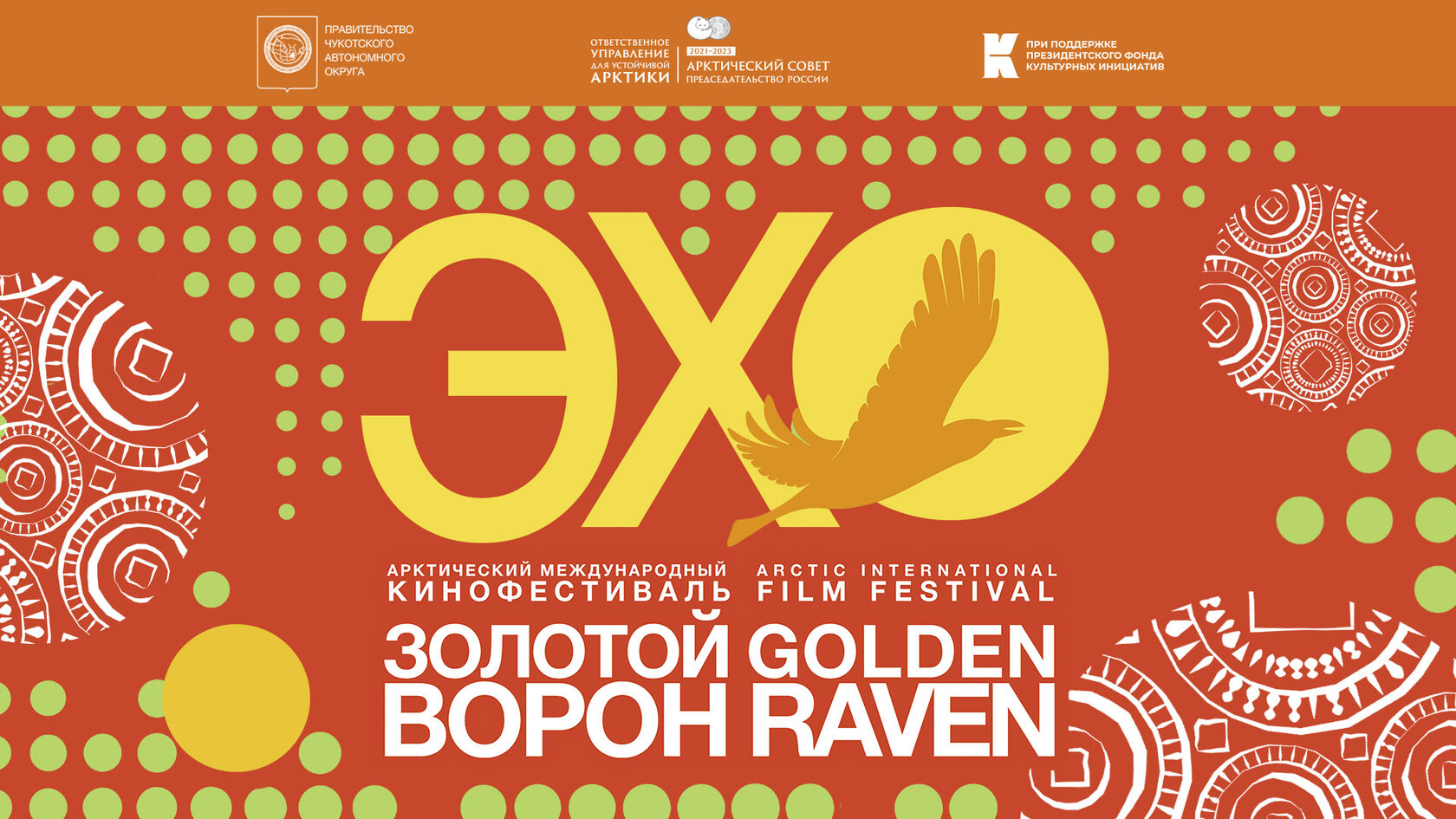 The Arctic International Film Festival has launched the Echo – screenings of festival programs across eleven Arctic regions of Russia. The program showcases outstanding films from competition and non-competition selections from various editions of the festival.

The films are screened free of charge in cinemas, libraries, cinema clubs, community and youth centers, schools, and universities in compliance with disease control and prevention guidelines.

An important industry-driven feature of the Echo is its business program. Golden Raven's online round tables will bring together filmmakers, public figures, government and business stakeholders from various Arctic regions and countries to discuss ways to develop creative industries in the Arctic, to preserve the cultural heritage of the northern peoples, and to reflect matters of history and ecology in the media.

Those wishing to join the Golden Raven in its flight over the Arctic and organize screenings at their venues should apply via goldenravenfilmfest@yandex.ru and indicate Golden Raven Echo in the subject filed.

The Golden Raven Arctic International Film Festival Echo is held from February 14 to March 20, 2022. The project is implemented as part of the cultural program of the Russian Federation's Chairmanship in the Arctic Council with the support of the Presidential Fund for Cultural Initiatives and the Government of the Chukotka Autonomous Area.