The Film Lab within Golden Raven AIFF has been held in Anadyr since 2016, annually enhancing its program. However, this year the Lab has upgraded its format through involvement of teachers from St. Petersburg State University of Film and Television, among them Maria MOROZOVA, Sergey VARTSAN, Ratmir LUTFULLIN, Elizaveta PROKHOROVA, and others. Locals of Anadyr and other districts of Chukotka (Ust-Belaya, Bilibino, Ugolnye Kopi) were among trainees of the Lab. Out of total 66 applicants 38 were admitted to training. After completion of the training, 34 lab-trainees passed the final exam and received professional upskilling and attendee certificates. Participation in the Film Lab was free of charge.

'It was a real miracle! People from different parts of Chukotka and from different domains came together to learn and take their first steps in filmmaking. Here is the premiere night and we have full house! Not everyone managed to get in, and some had to sit in the aisle! But the audience was overwhelmed, crying and laughing. Thanks to the Governor of Chukotka Roman Kopin for his standing support! Thanks to the audience and participants from all over Chukotka! Thanks to the Ministry of Culture! And, of course, thanks to the Presidential Fund for Cultural Initiatives for their support!' – shares his impressions Filipp ABRYUTIN, Artistic Director of the Golden Raven Film Festival.

Ten short films – mystical parables, crime and travel comedies, melodramas, dramas, and documentaries – contributed to an exciting and vibrant movie night for everyone.

It is important to add, that after the premiere of the graduation projects, the Film Lab will not put their work on pause: the Golden Raven Center for Development and Support of Cultural Projects will soon launch a new competition of feature and documentary short films and almanacs.

Details of the competition will be announced later.

Roman KOPIN, Governor of the Chukotka Autonomous Area: 'You don't often see such a crowd at Polyarny even at major premieres. It means, the Chukotka.DOC Film Lab was a success. Thanks to all the organizers and, of course, the participants for the great atmosphere and exciting films! Way to go, Chukotka cinema. To be continued across the districts soon'. 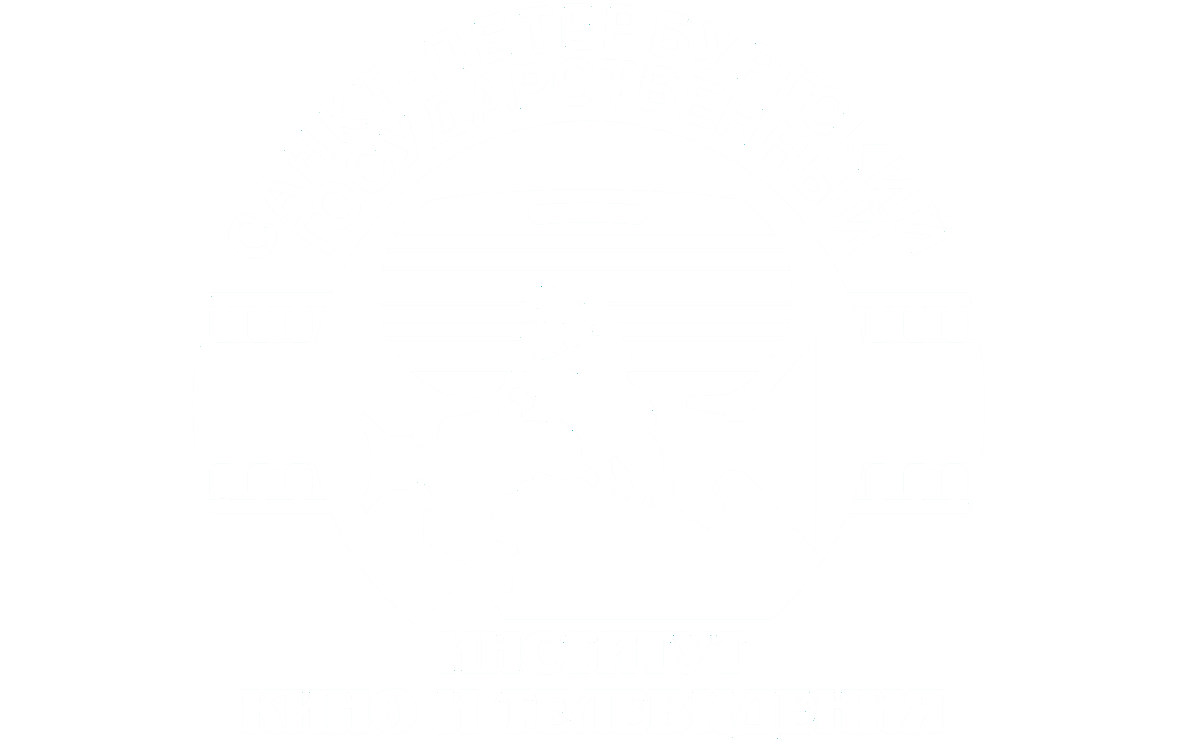 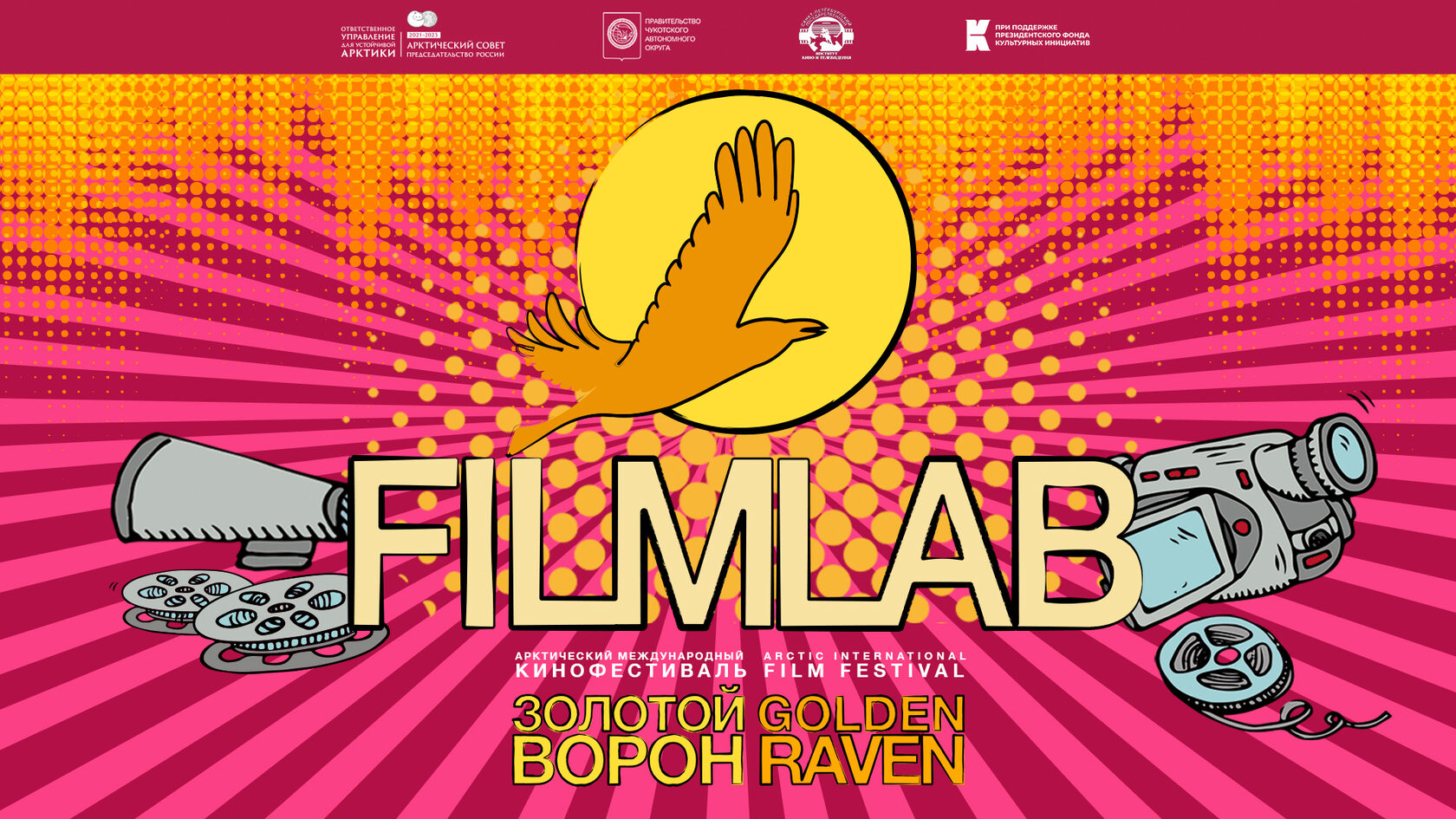