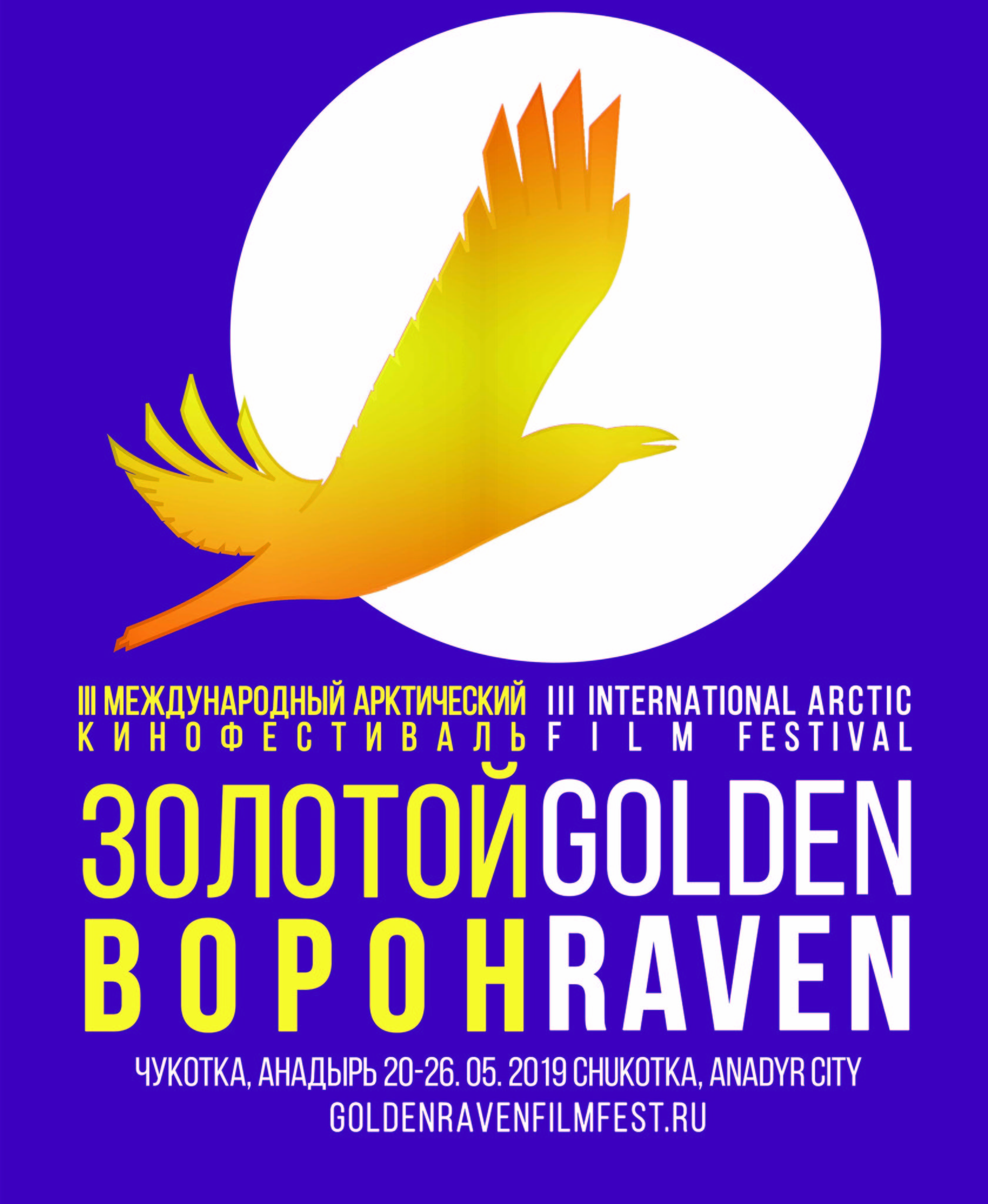 On May 26, the Polyarniy cinema in the city of Anadyr, Chukotka wrapped up the Third Golden Raven International Arctic Film Festival. The film festival's main prize – the Big Golden Raven – was awarded to Finland's non-fiction film Northern Travelogues (2019, directed by Kira Jääskeläinen). The winner was determined by viewer voting, which was underway throughout the festival's week. Ten fiction and non-fiction feature-length films from Russia (Yakutia and Yamal), Canada, Finland, Denmark, Turkey, and Peru competed for the top prize.

Philipp Abryutin, Artistic Director of the Golden Raven Film Festival, "The festival week in Chukotka has brought together not only cinematographers from different regions of the Arctic, but also Chukotka's viewers. Full house, stunning atmosphere and viewers who are attentive and sophisticated film lovers. The festival is fully audience-oriented; more importantly, it is the viewer who determines the Grand Prize winner. Interestingly, the tough competition was won by a non-fiction film by Finnish cinematographers. Consequently, the viewer in Chukotka appreciates not entertainment alone, but rather the artistic component of films and the integrity of the authors' narrative in the films devoted to the Arctic."

The professional jury of the contest for feature-length live-action films, composed of Yekaterina Bordacheva (Chairman), Knut Erik Jensen, Alisa Strukova, Sergei Anashkin, and Olga Rastorguyeva, awarded their prize – the Golden Raven – to a feature-length film from Yakutia, The Sun Above Me Never Sets (2019, directed by Lyubov Borisova). Special certificate "For Lifework" was awarded to a feature-length film from Yamalo-Nenets Autonomous District, Khon Yush. The Way from the Ob (2019, directed by Zinaida Longortova).

The jury of the contest for feature-length documentary films, namely Alexey Vakhrushev (Chairman), Hilde Korsæth, Svetlana Soldatova, Irina Apletina, awarded the Golden Raven Prize to Denmark's film The Raven and the Seagull (2018, directed by Lasse Lau). Documentary How Big is Galaxy? (2018, directed by Ksenia Elyan) was awarded special certificate "For the in-depth unveiling of character and the associated magic using the method of observation."

The festival closing ceremony included the all-Russia premiere of the movie The Last Trial presented by its director and producer Alexey A. Petrukhin and actors Anna Churina and Oleg Taktarov. The movie is scheduled to be released on August 29.

As part of the film festival Oleg Taktarov conducted a municipal warm-up and sports masterclass for Chukotka locals.

The film lab "Chukotka, I Love You!" and special contest "FilmRise" became meaningful elements of the festival. These events brought together cinematographers and creative youth from remote parts of Chukotka. The regional contest among beginner cinematographers "FilmRise" was won by Ivan Semikletov and his short film The Selection. The program was supervised by film director Vladimir Marin.

Oksana Lakhno, producer of the Golden Raven Film Festival, "Our ambitious objective is to create original, one-of-a-kind cinematography in Chukotka. Precisely for this reason, we engage in "FilmRise" and the film lab. Its participants are people from different villages of Chukotka. All of them represent unique life experiences, traditions and culture of Chukotka. We are certain that some of them are future outstanding cinematographers who will discover Chukotka from a new angle for both the domestic and international viewer!"

The Golden Raven International Arctic Film Festival is among the largest cultural events in the Extreme North. The festival is held in Chukotka District annually and is organized by the Union of Cinematographers of the Russian Federation, Youth Initiatives Production Center, the Culture, Sport and Tourism Committee of Chukotka Autonomous District, and Okrkinovideoprokat Autonomous Institution of the Chukotka Autonomous District for Film and Video Distribution and Public Motion Picture Service.

The film festival is financed through the 2016–2020 Government Program for Development of Education, Culture, Sport, Tourism and Youth Policy of Chukotka Autonomous District.