The Golden Raven Arctic International Film Festival has signed a cooperation agreement with the St. Petersburg State University of Film and Television, under which an advanced Film Lab will be held in Chukotka. The Chukotka.DOC Film Lab will be working in the capital of Chukotka, Anadyr, from March 7 to 27, 2022 in the form of evening and weekend classes. The Lab program will be facilitated by experienced teachers from the St. Petersburg State University of Film and Television; after completion of training participants will have a final exam. The Lab graduates with previous higher professional education will get upskilling certificates, the rest of the graduates will get attendee certificates.

'We are excited that in 2022, our Department of Additional Education together with the Golden Raven International Film Festival launch a Film Lab that will give an opportunity to study the core careers in film industry. During this educational course, the creative young people of Chukotka will learn the basics of playwrighting, directing, and camerawork, and will have some hands-on experience of shooting short films. Upon completion of the training, students will be awarded official upskilling certificates from a state university', says Ekaterina SAZONOVA, Dean of the Department of Additional Education, St. Petersburg State University of Film and Television.

'Chukotka is an amazing region. Its main asset is people. We have a lot of talented guys here who could pursue a career in the creative industry: cinema, theater, TV, or video art. That is why every year we hold our Film Labs to give everyone a chance to try their hand at cinema. Today, almost five years after the first edition of the Lab, we are moving to the next level – we want to provide an opportunity to build film knowledge and skills as per the high standards of the Russian professional education. And the key thing is that all residents of Chukotka have a chance to get into our Film Lab!' – Filipp ABRYUTIN, the Artistic Director of the Golden Raven Film Festival, comments.

If you want to join the Film Lab, fill out a simple form at https://film-lab.ru/kinolaboratoriya_na_chukotke. Applications will be considered based on competition; the number of attendees is limited. Selected attendees from other settlements of Chukotka will have their travel and accommodation costs covered. Call for applications is open until February 24, 2022 (until 11:00 p.m. Chukotka time). 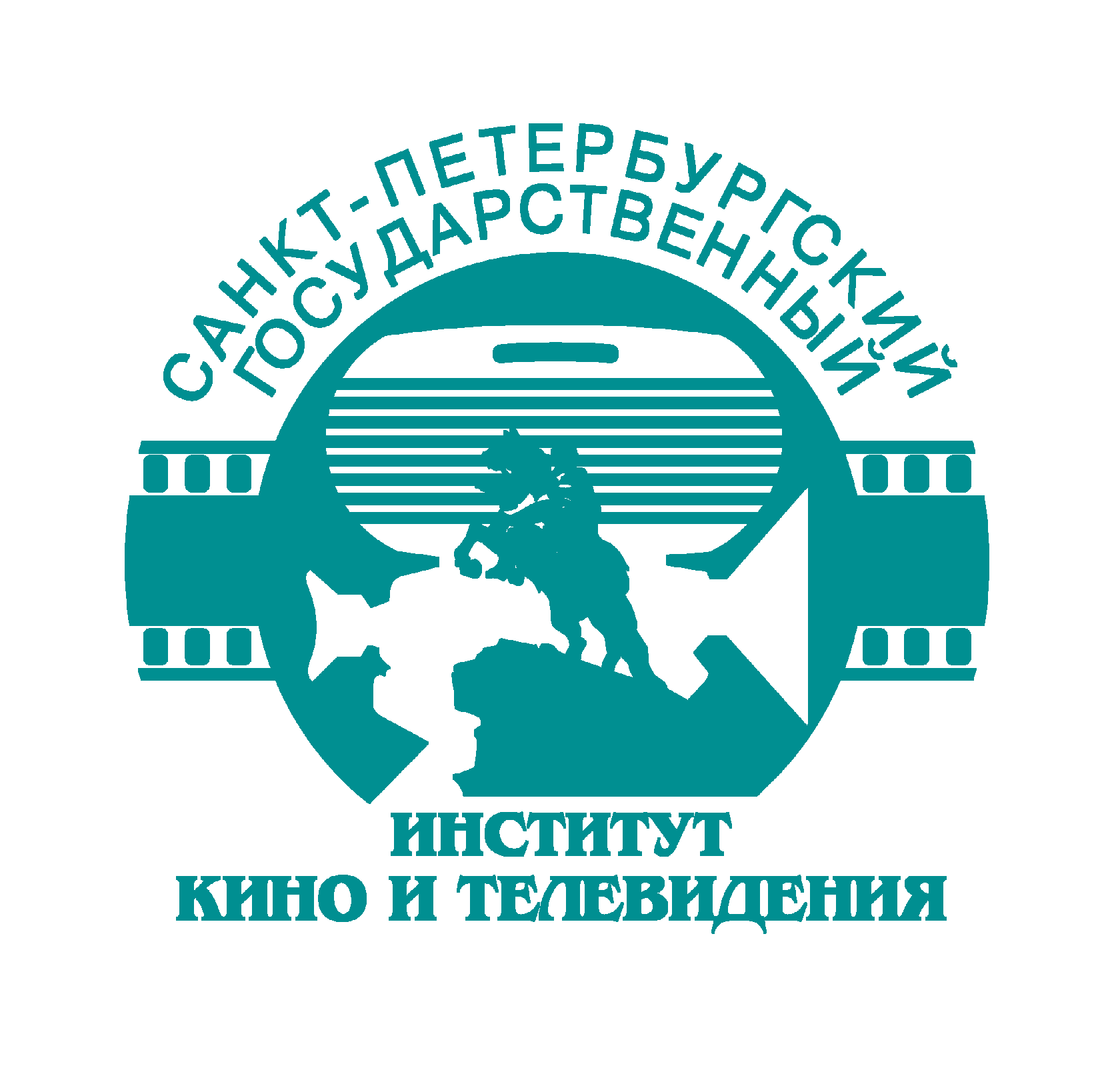