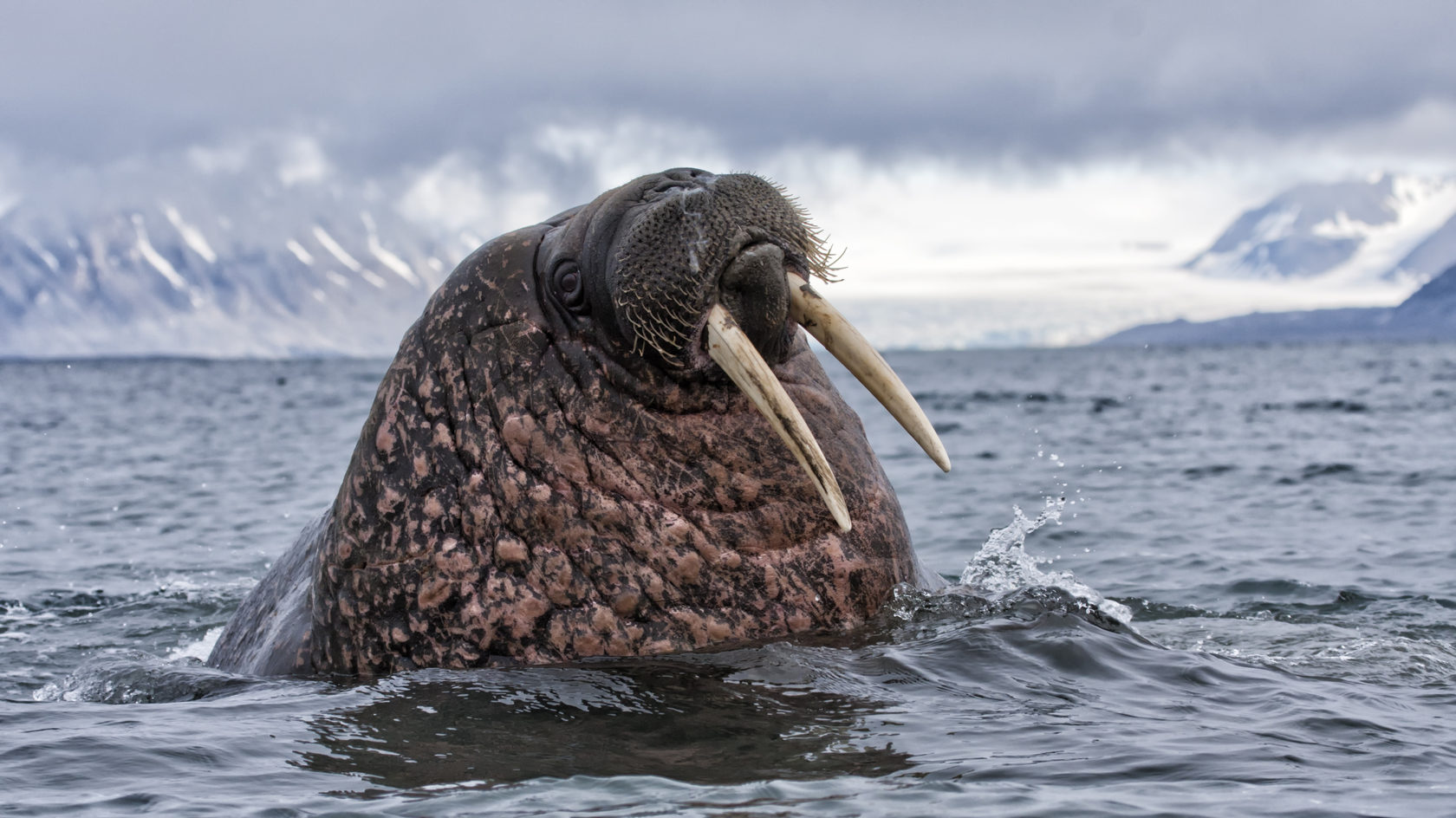 rules of participation
International competitive selections of full-length feature and documentary films are reserved for:
• films over 60 minutes;
• films produced after January 1, 2019;
• films dedicated to the Arctic or northern themes and reflecting the life of the population, primarily indigenous, of northern regions of the world.

International competitive selections of short feature and documentary films are reserved for:
• films less than 45 minutes;
• films produced after January 1, 2020;
• films of any themes and genres.

Regional competitive selection "FilmRising!" is reserved for:
• short feature and documentary films less than 20 minutes;
• films produced after January 1, 2019 on the territory of the Chukotka Autonomous Region and that have never before taken part in this section of the Festival.

Out-of-competition screenings of feature and documentary films are open for submission of the films of any themes and dates of production.

The submission to the competitive sections is paid. Entry fee for submission depends on deadline (all fees are tax-inclusive):

The submission to the regional competitive selection "FilmRising!" is free.

Submissions are entered online at the Festival's official web site www.goldenravenfilmfest.ru and it is obligatory to send all the materials needed for Selection committee via one of online-platforms including www.clickforfestivals.com, www.filmfreeway.com; www.festhome.com.

The list of the participants of competitive and out-of-competitive sections is created by the Selection Committee and released at the official web site of the Festival https://goldenravenfilmfest.ru/ no later than on June 15, 2021.

Each film selected to the Festival must be accompanied no later than by June 13, 2021 by the following materials:
- the dialogue list, *srt file in English (for foreign films) or Russian language with exact time code;
- the copy of the film for creating subtitling (Full HD, mp4 or Proress file with maximum bitrate);
- synopsis in English and/or in Russian;
- biography in English and/or in Russian and photo of the director;
- stills from the film (no less than 300 dpi);
- poster of A1 format (*psd and *jpeg in parameters suitable for high-quality printing);
- trailer or teaser of the film;
- other press, advertising and promotional materials if available.

The Festival has the right to use all visual materials related to the selected films including excerpts from the films (no longer than 3 minutes each) in order to promote the Festival and Festival's events and to inform the auditory.

More details on the rules of participation in the festival, the timing and procedure for holding events, you can examine the festival regulations. 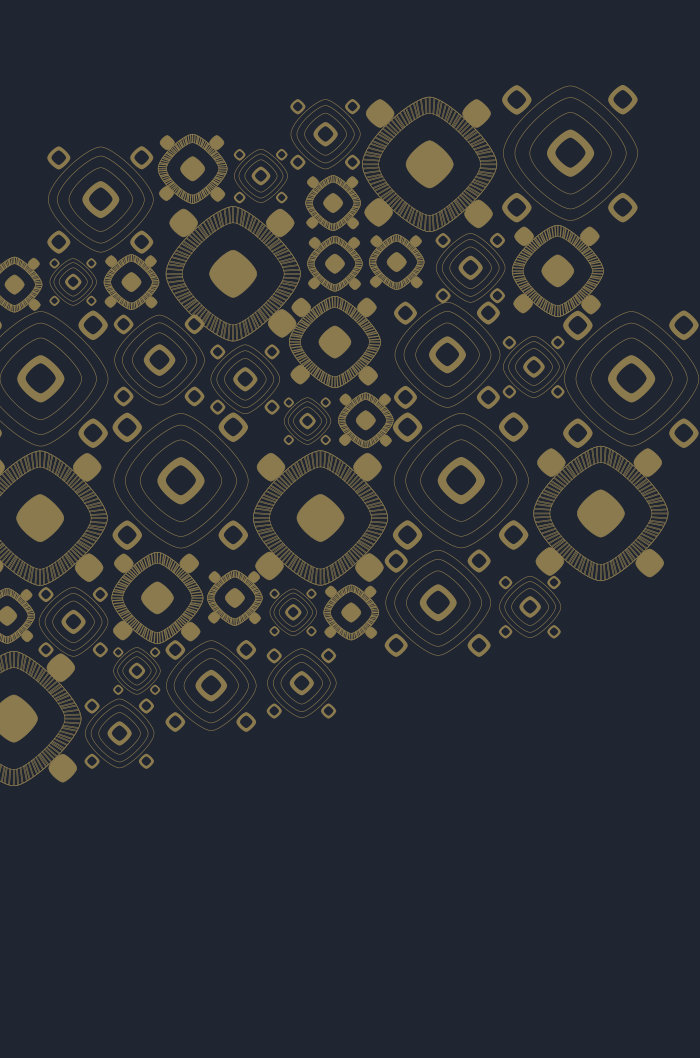 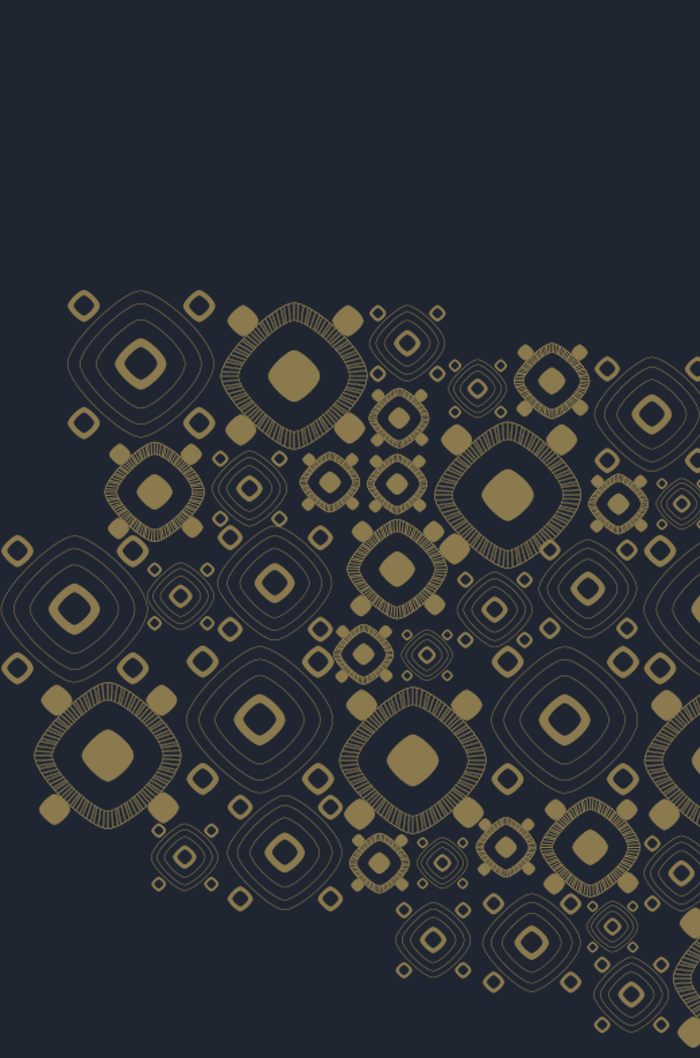