The organizing committee of the Golden Raven Arctic International Film Festival has finalized the new dates: the event will be held on October 3-16, 2022. Due to rescheduling, it was also decided to extend the submission deadline for competition programs of full-length and short feature and documentary films until July 31, 2022. Films produced in the last three years (2020, 2021, 2022) are eligible.

'This is a great opportunity to apply for those filmmakers who, for some reason, did not have time to do so earlier this year. We are ready to consider Arctic and North-themed films by Russian and international authors, as well as films by regional filmmakers made in Chukotka. We believe that the Chukotka.DOC Film Lab, held in March 2022, will contribute to ramping up filmmaking in the North.'

Like last year, the festival will be held with the support of the Ministry of Culture of the Russian Federation, the Presidential Fund for Cultural Initiatives, and the Government of the Chukotka Autonomous Area.

Golden Raven AIFF is one of the largest cultural events in the Russian High North. Its key difference is that it is an audience-driven film festival: the winner of the Grand Prix is decided by the audience voting. Reputable filmmakers from all over the world annually arrive to the capital of Chukotka to award the jury prizes.

Feature or documentary films made no earlier than January 1, 2020, are eligible for the international competition of full-length films. They should explore Arctic or northern themes and reflect the lives of northerners around the world, including indigenous peoples

Feature and documentary films of any genre made no earlier than January 1, 2020, are eligible for the short film competition.

The FilmRising! regional competition is open to any films made in Chukotka Autonomous Area no earlier than January 1, 2020, which have not been selected to this program in previous years.

There are no limitations as for subject or production year for the films eligible for out-of-competition screenings.

You can submit an application at the Festival's official website https://goldenravenfilmfest.ru/zayavka not later than July 31, 2022. Application is free of charge. 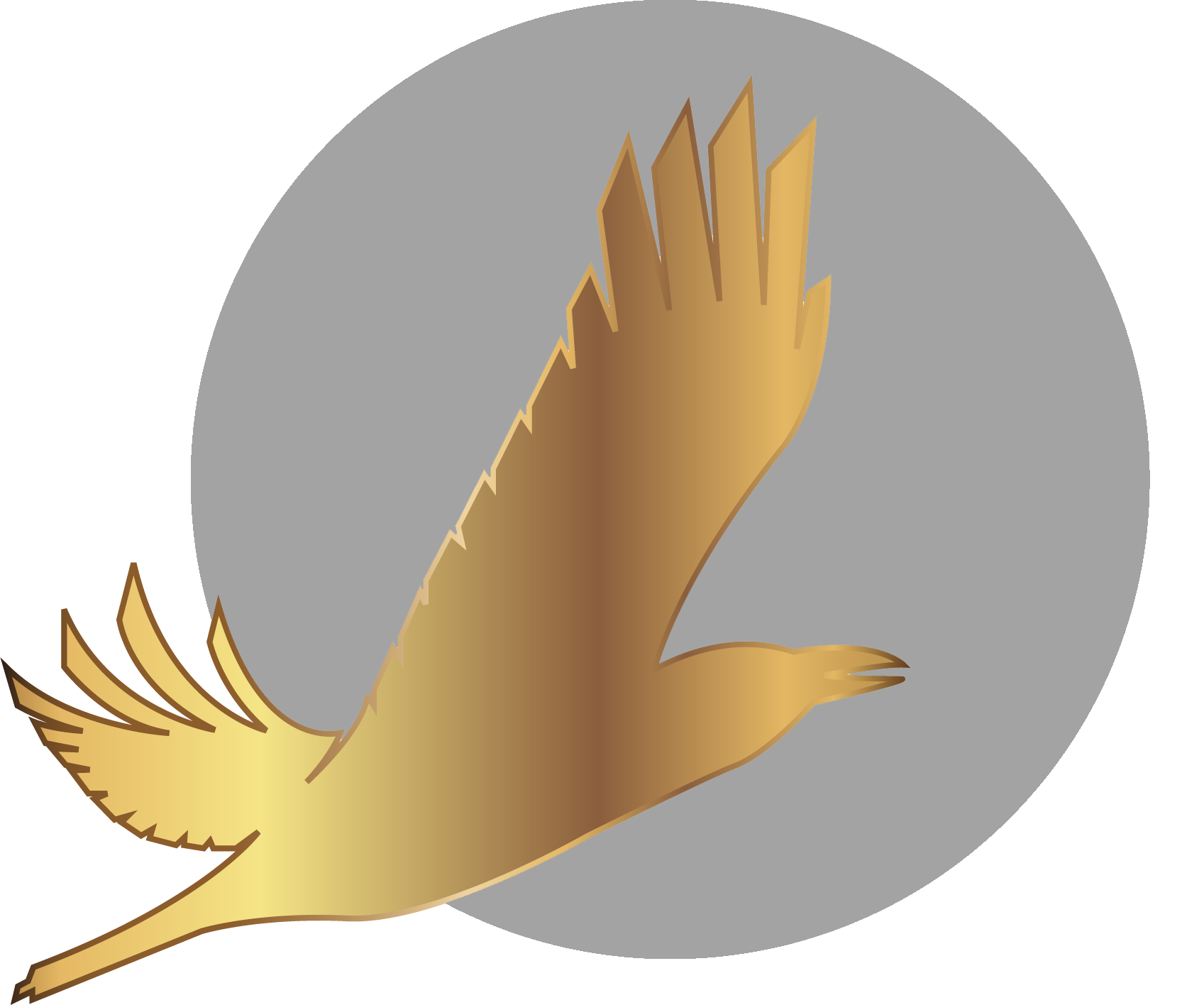