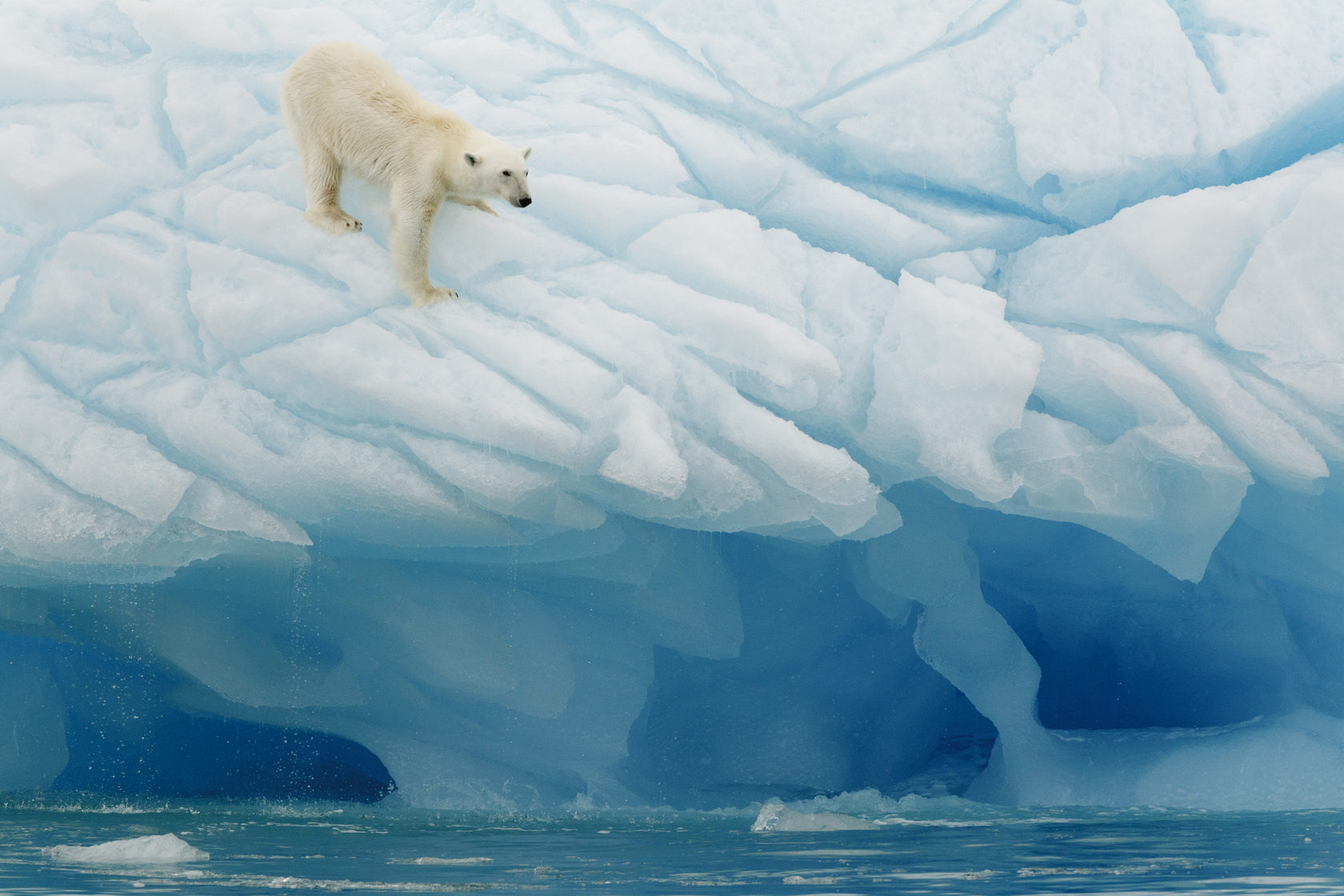 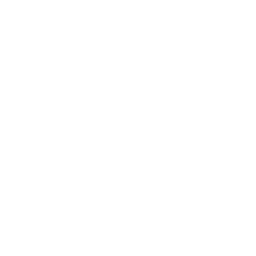 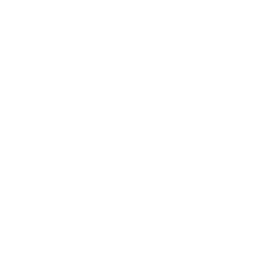 РЕГЛАМЕНТ
ОТПРАВИТЬ ФИЛЬМ НА ФЕСТИВАЛЬ
The Arctic International Film Festival "Golden Raven" is being held annually on the territory of the Chukotka Autonomous Region and is the professional competitive screening of cinematic works from around the world. The dates of the festival are agreed annually.

The festival sets its goals and objectives as following:
• search and promotion of the best modern films related to the Arctic and reflecting various aspects of life in this region;
• attracting the attention of the public and professional community to the topics relevant to the Arctic including ecology, interethnic relations, the continuity of generations, the preservation of traditions and culture, etc.;
• creation of a communication channel and strengthening of cooperation between Russia and the world community through the territories and cultural space of the Far North of the Russian Federation;
• popularization of event and ecological tourism on the territory of the Chukotka Autonomous Region;
• creation and development of a comfortable environment for residents of the Chukotka Autonomous Region;
• development of the film production infrastructure, as well as promotion of the Chukotka Autonomous Region as an attractive and comfortable location for filmmaking;
• search and support of young talented filmmakers creating films in the Arctic region;
• preservation and popularization of the cultural heritage of the indigenous peoples of the North and the Far East.

The Festival is being held by the Department of Creative Projects Development of Russian Filmmakers' Union, by the Youth Initiative Production Center, by the Committee for Culture, Sport and Tourism of the Chukotka Autonomous Region, by the Center of Development and Support of Cultural Projects "Golden Raven" and is supported by the Government of the Chukotka Autonomous Region.

The Festival is composed of the following competition sections:

Out-of-competition program of the Festival includes:

• full-length and short films;
• animated films;
• other media content at the discretion of the Organizing Committee of the Festival.

The Festival "Golden Raven" is distinguished by the fact that the winners in the main category (The Grand Prix) are chosen not by a jury of experts, but by the viewers, who take part in preferential voting.

The Festival's expert jury includes professional filmmakers from Russia and abroad, and it chooses the winners in the other categories.

Films taking part in the competition compete for for the main awards of the festival, created by local bone carving craftsmen using walrus tusk.

During the Golden Raven Festival, a creative film lab will take place. In the film lab, creative young people will be able to create movies about their beloved homeland under the guidance of film industry professionals.

Submissions are entered online at the Festival's official web site www.goldenravenfilmfest.ru and it is obligatory to send all the materials needed for Selection committee via one of online-platforms including www.clickforfestivals.com, www.filmfreeway.com; www.festhome.com.

The submission to the competitive sections is paid. Entry fee for submission depends on deadline (all fees are tax-inclusive):

The submission to the regional competitive selection "FilmRising!" is free.

The Festivals' official email address is goldenravenfilmfest@gmail.com.
Submissions for the competitive programs of the Festival will be accepted until 11:59 P.M. Moscow Time on May 31, 2021.

The Selection Committee of the Festival will make its final decisions no later than June 15, 2021.

The Artistic Director is Philipp Abryutin. The Festival's Producer is Oksana Lakhno.